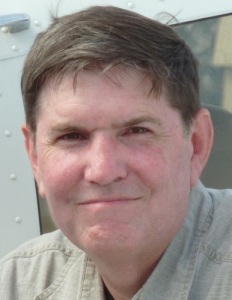 It’s not the first time it’s happened.  Jim Wright has had multiple posts removed from his Crossroad Junction page on Facebook as has Keith W. Smith and Healing Communities. It is the most recent however. (Note: since the publishing of this article, Facebook suspended Jim Wright’s personal Facebook Account (restored on Sunday March 8, 2015) and the Crossroad Junction Facebook Page (still down at the time of this note being updated.)

Jim Wright on Feb 6, 2015 recently launched another salvo in his more than 3 years old campaign against multiple people who have dared to disagree with him in areas of theology and church polity.  In this latest violation of Facebook community standards, Jim and Marianne Wright, the joint sponsors and authors of Crossroad Junction, accused the author of this blog of stalking, making bizarre comments and a whole litany of baseless and mean-spirited accusations lacking foundation.  He even had the audacity to ask people on his page to report the author of this blog for daring to communicate with them privately.